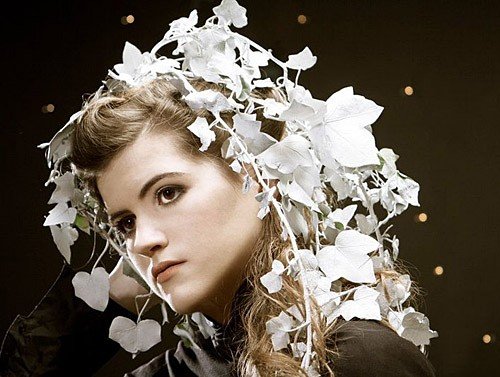 Giovanna is 21. From the age of five she’s been playing classical on the piano, and has developed into a songwriter, performer, vocalist, and producer. Big brother Winston Marshall is multi instrumentalist and vocalist in Mumford & Sons, so she’s seen at close hand how things can blow up. Out In Bold by Giovanna Online Out in Bold (Juno Watt Remix) by Giovanna Online
Giovanna is far into the album making process having found her artistic home at Mi7 Records – their non-conformist views sit well with her headspace and sound.

It’s early days in her career, but you get the impression she’s already writing some of her best work.
Giovanna’s EP, Titled “Shaky Ground” is scheduled for release early 2012.
SINGLE: OUT IN BOLD RELEASE DATE: 28 NOVEMBER
Mi7 RECORDS