Gianluca Paganelli has not just the most gorgeous vocal talent but the looks to match, which is fitting as his new album is set to revolutionise the way we listen to perhaps the most passionate of all musical styles, the Tango, when it is released in September. 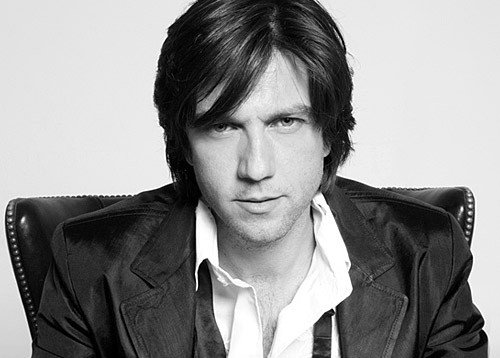 With a classical background honed in on his homeland of Italy, Gianluca has already very much made a name for himself in the birthplace of opera with successful releases to date, as well as TV appearances and roles in movies.

His Valentino good looks have made him a focus for the media, especially female media, even though this has brought him unavoidable attention. 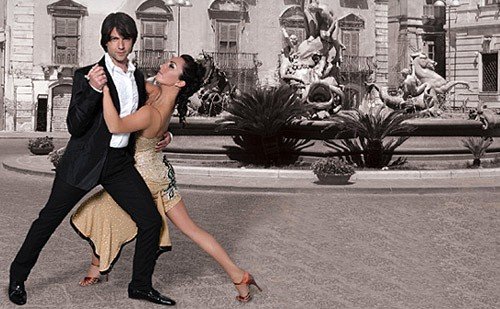 His voice and his ability to perform at the highest level has marked him down as the new star on the horizon.

His decision to create an album of classic interpretations revolving around the style of the Tango is revolutionary.

Given that the musical style born on the streets of Buenos Aires has always held a mystical quality in many people’s hearts, to some this may seem sacrilege, but once they hear Gianlucaâ€™s sensual interpretation of Carlos Gardelâ€™s Tango classic “Por Una Cabeza” and ‘No Other Love’ made famous by Perry Como, their hearts will melt.

Adding to that the legendary songs that experts consider marked the starting point of the Tango, ‘Jalousie’ and ‘Spanish eyes’ both made famous by Al Martino.

Gianluca is set to turn the public in UK & Ireland to the beauty and not to mention the sexiness of The Tango – so watch out because leading into the album release in September, Gianluca could be making summer 2010 particularly hot and steamy!
www.gianlucapaganelli.com