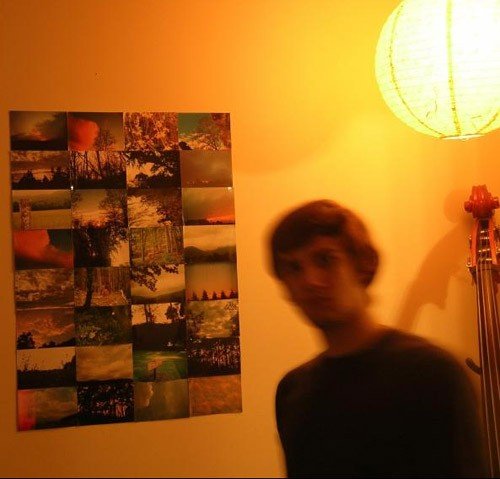 In early 2010 German Error Message released a full-length, To Carry Alongside, a work that signified a solidification of sound, and a movement in a more defined direction.

In January of 2011 German Error Message released SPPLIT, a 6 song split EP with longtime friends and sometimes-collaborators The Widowers.

In mid-February, Kintzing released After The Warmth, a record that continued in the stylistic vein of previous releases while further refining and developing a soon-to-be signature sound. 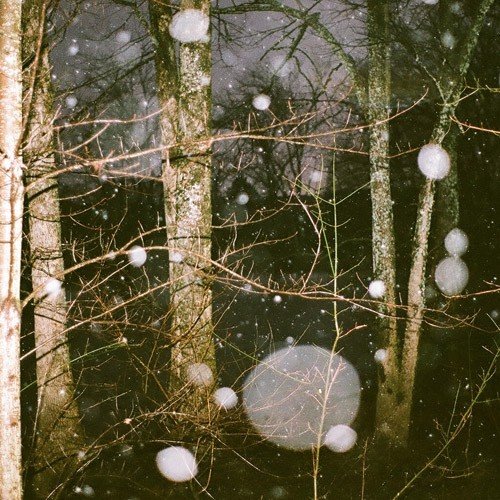 German Error Message creates songs that exist in a realm of feeling that is all their own.

To date, the band has hit the blogosphere, garnering praise, and comparisons to bands like The Microphones, Bon Iver, and Iron and Wine, and was featured on a year-end list for 2010