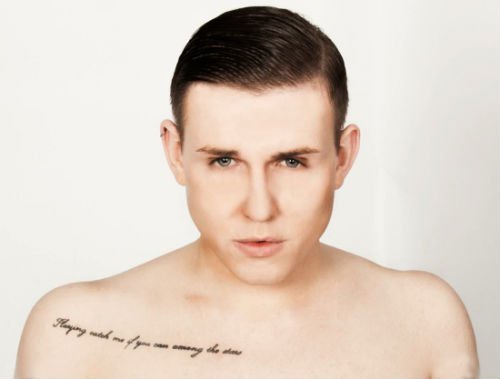 Check out Frasier Banks, raised in a small, sub-rural home in the South Wales valleys, but seduced by the bright lights of London’s urban-pop culture. His track ‘Riding Free’ is released as part of the debut EP from a new record label Dyne Road Recordings aptly titled ‘Dyne Road Recordings EP I’ out June 23rd.


Dyne Road Recordings is run by and on behalf of the students of the Institute of Contemporary Music Performance in Kilburn, London. The music on the exciting EP is provided by VICE Collective, Naomi Shalom, Frasier Banks and Joseph…