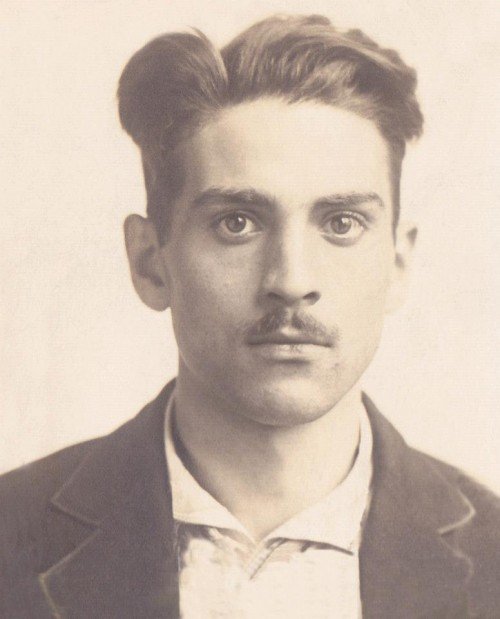 “Frank’s Daughter is the sound of a bloodied, broken heart, being dragged through a thorn bush on an ice cold day”. “The sound of a Heart slowly Unravelling”.
Check out exciting duo from Deptford called Frank’s Daughter, haunting and beautiful debut single ‘Fall Fully Backwards’ (out 4th March) 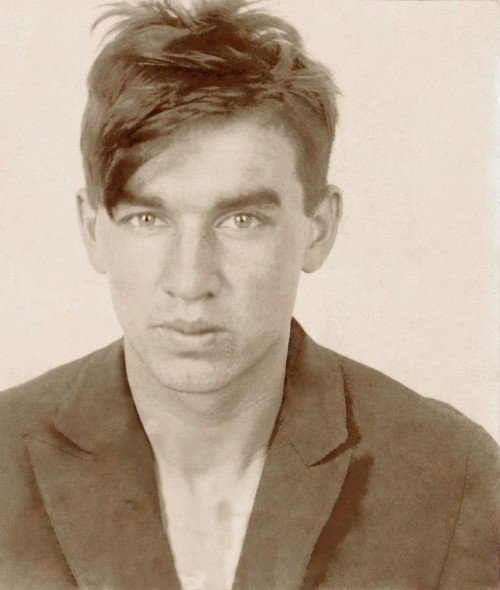 Their debut album ‘The Sound Of A Heart Unravelling’, is released in May.
franks-daughter.com
twitter.com/Franks_Daughter