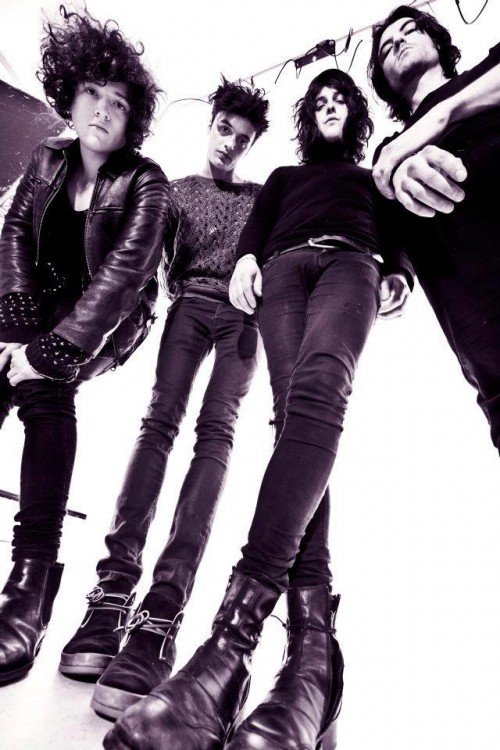 The track, produced by Dave Eringa (Manics/Idlewild), is a dangerously hypnotic melody that displays a feral attitude and aggression that allures the young to rebel and the old to reminisce.

It’s playful but with an intrinsic seriousness that could almost refer to the divine, albeit wrapped up in black skin tight jeans and a baggy sweater with long black unkempt hair.