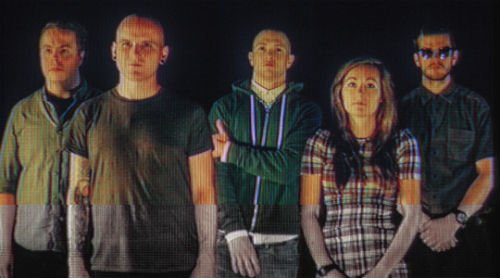 Originally formed in 2012 as a studio project between friends with a passion for electronic music, Fractions became a physical band in late 2013, their rather good single ‘Breathe’ is out now via Get Into It Records.

On Fractions’ mindset, guitarist Martin Downing explains: “Its a combination of all of our individual strengths rolled into one. We are all fractions of Fractions as we all contribute our own part to what you hear”.

Based in the North-East of England, a region that has suffered more than most in the recent economic downturn, Fraction’s EP reminds the listener, in their 21st century insta-happiness ideology and app-savvy stupor, that the real world isn’t always bright mundane skies but is often filled with beautiful, poignant and breathtaking tears.