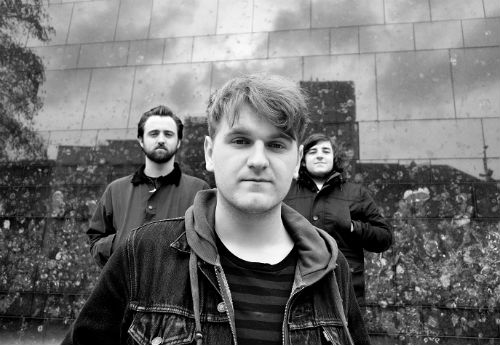 The track is the right follow up to lashing fuzz-pop number ‘Yasmin’.