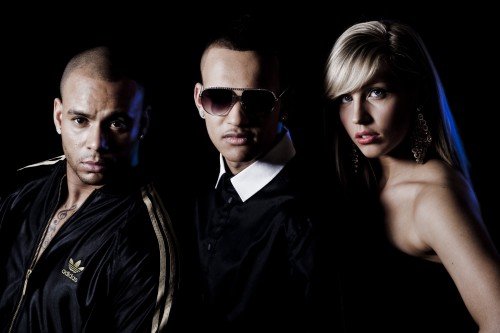 Inspired by World music influenced tunes (especially the last Kanye West album) First Place fuse together something positive and upbeat; with major chords, a memorable pop chorus, urban beats and an African tempo all coming together to tell a musical storyâ€™.

Frenzee was tipped as â€˜Britainâ€™s Next Urban Music Superstarâ€™ at the Urban Music Awards and has over 12,000 fans on twitter. He has supported Lil Chris, Tinie Tempah and Double S previously. 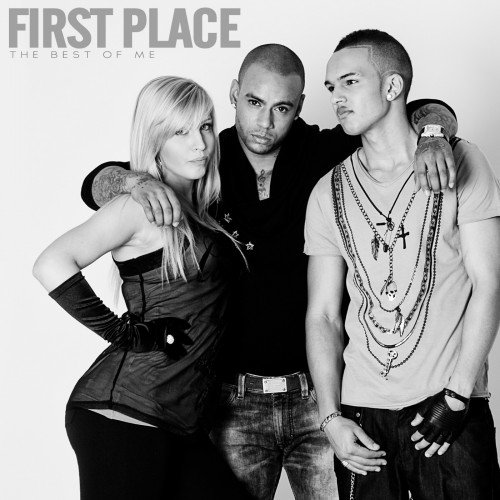 First Place will be touring the UK to promote the single â€“ including also schools live shows.