Following on from the buzz First Place started with their first promo single  Best Of Me, they are now back with their second promo single Face The Rain. 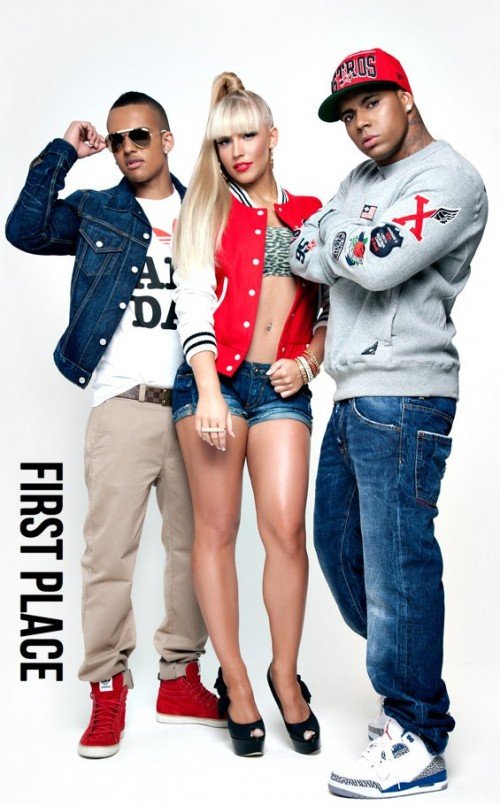 Even though the band is currently completely independent, that hasn’t  stopped them from impressing the likes of Alecia Dixon when they recently  supported her, leading her to tweet about how great they were and their music was.First Place have been slowly and independently building their fanbase by doing school tours and PAs across the UK and are currently working on their debut album with Producer writer OD Hunte.

A nationwide school tour is planned for September 201.   First Place are about positive pop music.
facebook.com/FirstPlaceTheBand