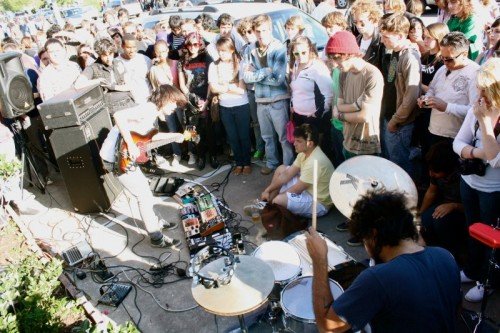 The track is taken from their first full length LP, ‘Outside the Universe’, recorded with just one bass and one drum kit. 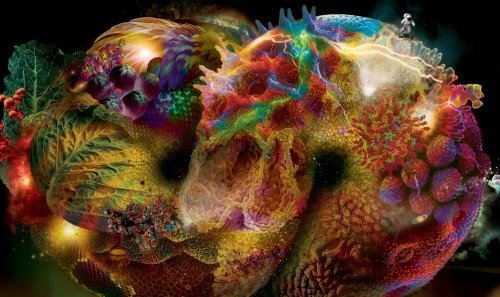 Consisting of ten tracks, the album shows Female Demand’s expansion of their style of experimental noise rock with the incorporation of vocals by both Johnathan and Bradley.

Already being compared to Death from Above 1979 early on, Female Demand has enough ammunition to take over the world.

‘Outside the Universe’ is released on June 26th.
facebook.com/pages/Female-Demand
femaledemand.com