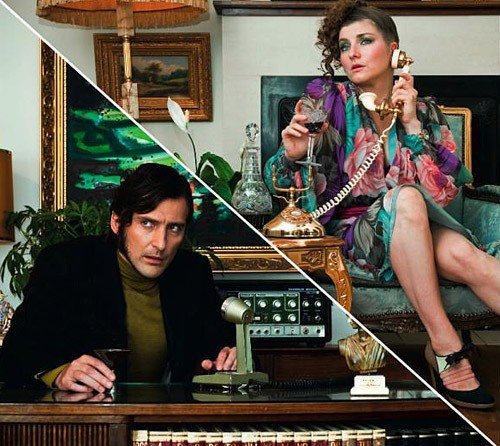 Einar had recently returned to Iceland from London and was looking for a vocalist to record â€˜Running Around,â€™ a song he had written for an advert for an Icelandic shopping mall.

“It was a lovely accident”explains Einar. ” I needed a vocal, somebody to do a female vocal. I called up my friends and they all said “You have to call Rosa.” 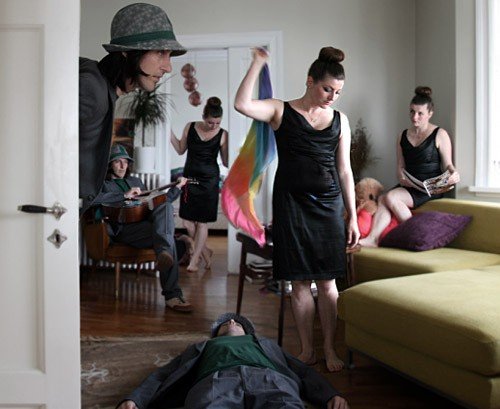 “We kind of decided not to analyse anything,” says Einar. “Our rule was just to do the first thing that came to mind. Keep it fun and simple. I guess we’ve both been in projects where we’ve over-analysed things and wanting to do the most special music in the world but now we just want to do what’s natural for us.”

One can purchase Im Not Thinking Of You digitally from December 13th 2010. The band’s debut album will follow in the New Year, also on Smalltown America.
Photo by Tomio
www.myspace.com/feldbergmusic
www.smalltownamerica.co.uk