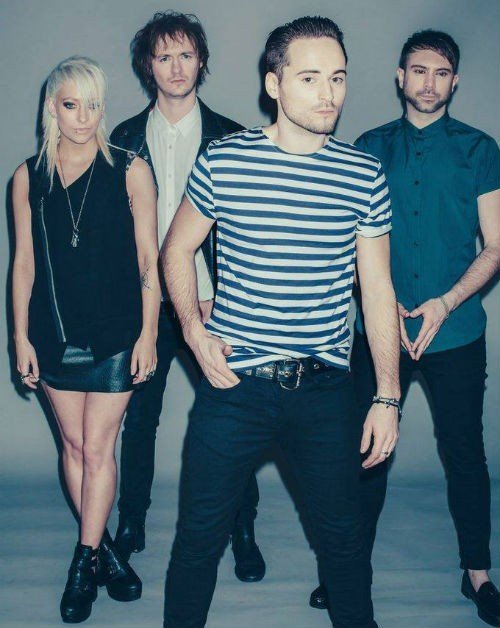 The single is available as a free download for a limited time via the band’s Facebook page in exchange for a ‘Like’. ‘Spotlights’ is an exciting and fresh, 80s inspired style, guitar-driven pop number….