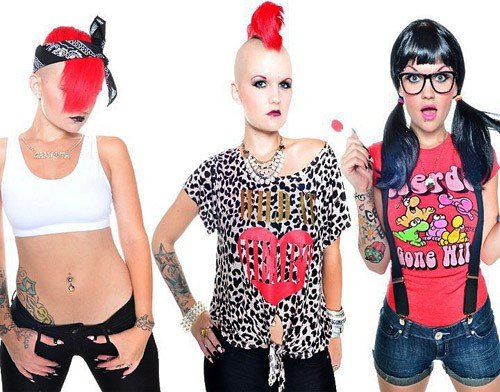 “Gangsta, Geeks & Freaks” is the national anthem of “Holl. E. Woods”, praising the outcasts that the world shuns. “The world judges people that are out of the norm, but in reality they are the same people who rule the world. It’s about accepting your individuality and owning it.” 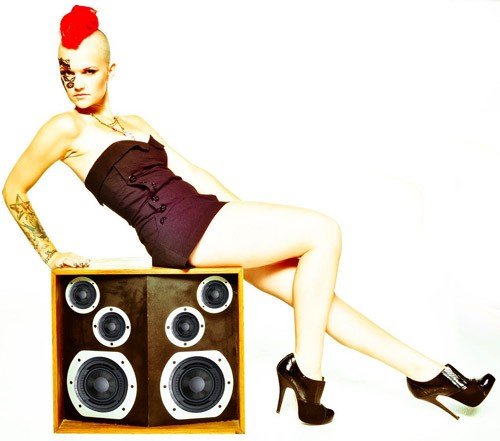 Recently featured on MTV’s The Jersey Shore,VH1’s Beverly Hills Fabulous and VH1’s Mob Wives. Eryn Woods is a 21 year old Louisiana native out to redefine the image of the “pop princess.”

The black swan of the bubble gum world, Eryn has been touring the nation and rallying her “kupcake” army in an effort to change the status quo.

“Everything isn’t glitter and glam, even with all the fame,” notes Woods. “It’s about finding yourself and maturing, and owning the blood, sweat, and tears, it takes to get there.”
facebook.com/erynwoodsfanpage
erynwoodsmusic.com