All The Things You Are is the debut EP from hotly-tipped Scandinavian singer-songwriter Eric Ness. With a sound that combines ragged jazz with bouncy big band music and a pop-rock sensibility, All The Things You Are looks set to cement the Camden-based songsmith as a real act to watch out for this summer. 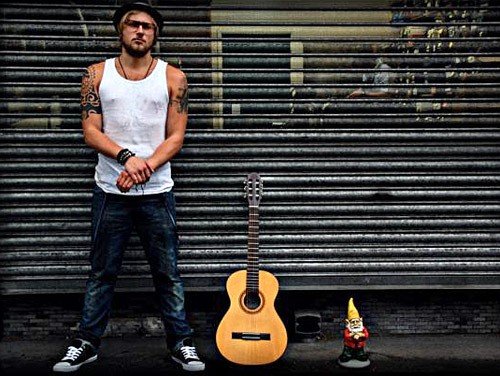 Originally from Norway, Eric’s early forays into music were rooted in the folk songs that he learnt from the local community at a young age.