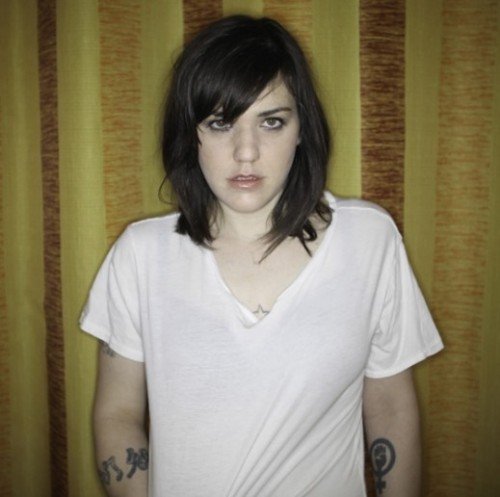 Brooklyn-based multi-instrumentalist Emily Wells is far from your usual singer-songwriter fare . Her amzing track ‘Becomes The Colour’ features on the soundtrack to the forthcoming Nicole Kidman thriller ‘Stoker’ alongside the original score by Clint Mansell and new music by Philip Glass.
The film premieres on the 1st March in the UK, and the soundtrack is released on 25th February through Warner Brothers.

‘Becomes The Colour’ is taken from Emily’s new album ‘Mama’, released through Partisan Records on the 3rd June as a special double album package featuring the full record, and an entirely acoustic recording of the album.