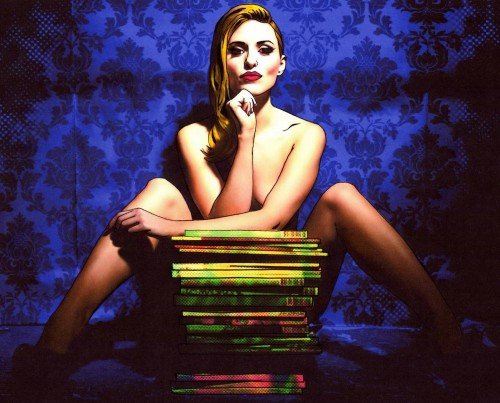 Elsie makes music for people who like to drink, dance and hear about real life over riff-heavy, Blondie-inspired tracks played by her band of real musicians.

She says: “I’m doing songs for people who listen to Rihanna or Lady GaGa, but love a bit of Kasabian or Arctic Monkeys too.

“You’ll want to dance to it in a nightclub AND sing along at a festival.” 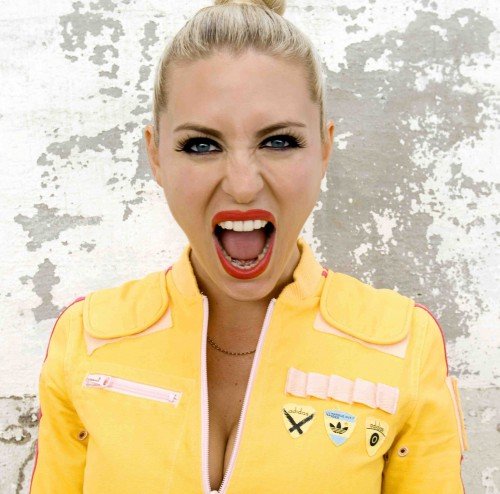 “It’s dead simple,” she says. “You take great guitar hooks, thumping beats and chunky bass lines and combine them with lyrics loads of people can identify with.”

You’ll normally find Elsie wearing a pair of killer heels with some sort of smart skirt or top on – teamed with a vintage Adidas number.

“I tend to scrape my hair up in a Croydon Facelift style because it’s quick and I love sportswear as much as high heels.

“We all live in tracksuits up North but show me a girl who doesn’t wear heels on a night out and I‘ll show you a pig with wings!”
facebook.com/ElsieMusic