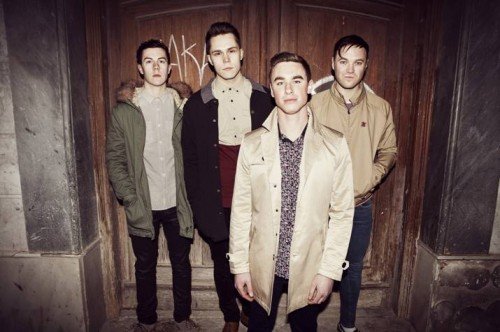 Check out English rockers Don Broco new single ‘Priorities’ released on 13th May. The track is taken from their debut album also titled ‘Priorities’ to be released 13th August.

The four-piece will be the first act to release an album on the new formed ‘Search & Destroy Records’ – a joint venture between Sony Music and Raw Power Management.

Don Broco’s crossover appeal has quickly spread via word of mouth amongst fans online, with their penchant for catchy melodies and big choruses.