Dirty Flags formed in summer 2010 when front man Chris Stevens decided it was time to take the leap and booked himself into the studio with Producer Phil English to record his album. 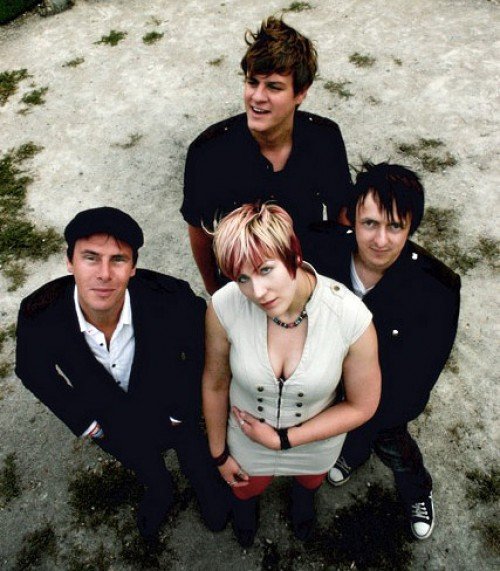 After splitting from his previous band, the talented Mr Stevens fell on his feet with the musicians he drafted in to record the other parts â€“ drums, bass, keys etc. All three joined with Chris and Dirty Flags were born.

In July they played their first gig at London Pride in Trafalgar Square in front of 30,000 people, and the guys have been making great waves on the gig scene ever since! 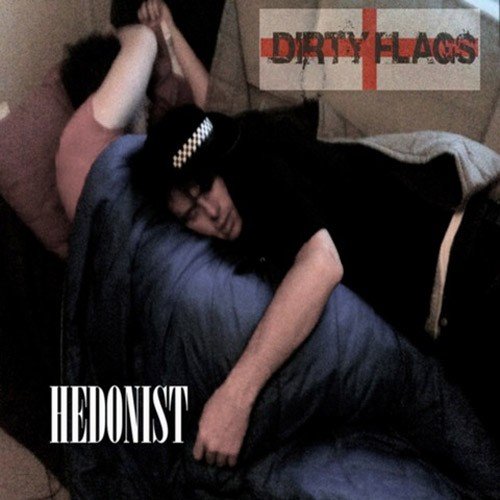 Self taught front man Chris is a cheeky cockney whose â€œcan doâ€ attitude, strong opinions and social commentary are evident throughout the Dirty Flags lyrics. Heâ€™s also a bit of a party animal as is evident from the cover of the bandâ€™s first single, Hedonist!

As the bass player in Dirty Flags, James may seem like a rock giant (he is 6â€™7â€!) but the big dance fan has guest DJâ€™d in Ibiza on a number of occasions and writes and produces techno in his side project, Twisted Pear.

As the youngest member of the band it is strange to think that drummer Dan has been playing the longest, but then someone did once suggest that there probably isnâ€™t much else to do when you grow up just outside of Sheffield other than play drums in an Abba tribute band!

Em is what the others refer to as â€˜the proper musicianâ€™ of the group – Sax, Flute and keys are her thing…although the busy girl has played in brass bands, run the PA at festivals, met prime ministers and was even part of the sound crew at the Millennium Dome.

The band likes to point out that she may have done some pretty impressive things in the past but she still canâ€™t belch like a real man!
www.myspace.com/dirtyflags