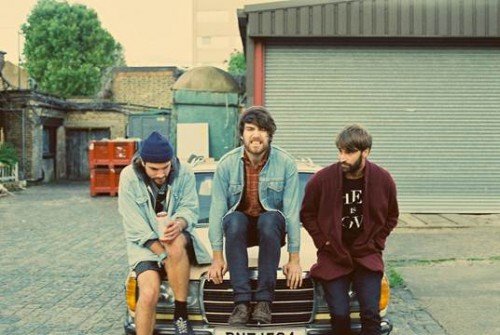 Die Mason Die is a band based around enigmatic 19 year old Samuel Mason. Mason, who is Wales born, Australian raised and now London based arrived in London in the early part of last year and spent the first half of 2011 writing and recording in.

Now with recruited band compadres in tow, Die Mason Die announce the release of their debut single ‘Lost’ (October 15th) which will be followed by the debut E.P. on November 5th.
facebook.com/DieMasonDieMusic