Thereâ€™s something brewing, something mysterious, behind the eponymous â€˜Dâ€™ logo a collection of like minded souls have bounded together and tapped into the creative mainframe giving us an all new musical blue print. 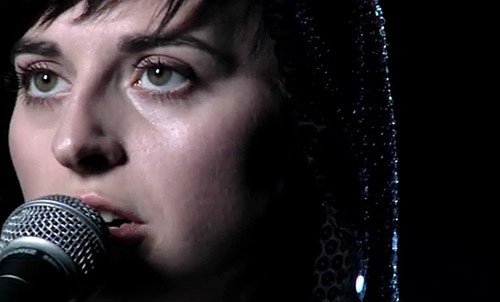 But who are they? All will be revealed, but not yet. The future is here, we should not be afraid. 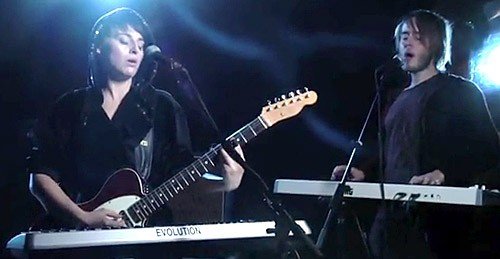 Produced by none other than the Grammy award winning Dom Morley (Mark Ronson, Amy Winehouse, Adele) â€˜Too Heavy To Stand Upâ€™ takes you on a journey through light and shade with soaring vocals, raucous guitars and a real sense of emotion and truth.

Delooze – Too Heavy to Stand Up Remixes by Leyline Publicity
Drawing influence from the worlds of Trip Hop, Classical and Electronica itâ€™s very difficult to pigeon hole their sound, so we wonâ€™t, itâ€™s up to youâ€¦
www.myspace.com/deloozemusic
DELOOZE
SINGLE: TOO HEAVY TO STAND UP is out now
LABEL: GASH DIGITAL
FORMAT: DIGITAL