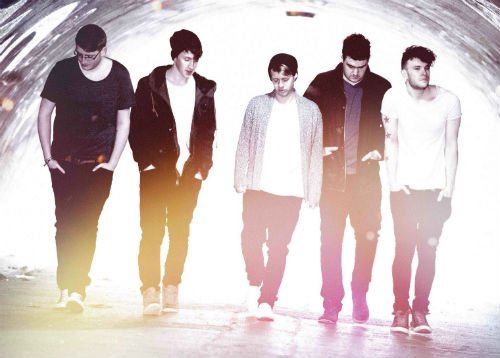 The band make unapologetically catchy tunes influenced from such artists as; The 1975, Foals and The Wombats…