Recently signed to Fargo Records in Europe, American Folk/Rock band Deer Tick will play on 2nd Oct 2010 at Auntie Annie’s in Belfast and 3rd Oct 2010 at Whelans in Dublin. 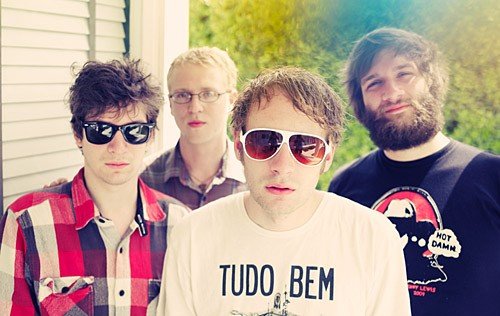 Deer Tickâ€™s lead vocalist and songwriter John McCauley has the sound of a band that is coming into itâ€™s own, finding itâ€™s voice and pouring itâ€™s collective heart out.

Recorded late last year at Black Dirt Studios in upstate New York, their album The Black Dirt Sessions, with songs like Goodbye, Dear Friend and Christ Jesus, which find McCauley alone at the piano, are about as naked as you can possibly get.

Clearly, the band is exploring some darker material here (like death, mortality, the existence of God) than they’ve touched on in the past, and it suits them. 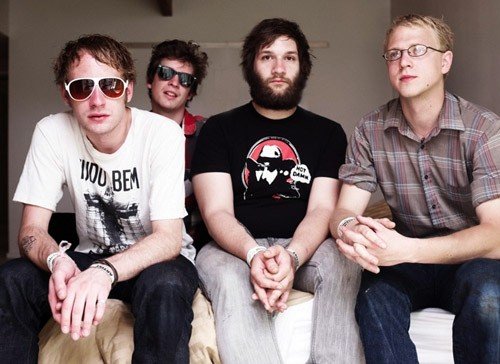 Even as the Deer Tick live show has become legendary for its raucous, spontaneous moments (last Halloween, the band played an entire set of Sex Pistols songs in costume, flawlessly, without a single rehearsal), this record serves as proof of the band’s incredible musicianship, cohesive nature and most importantly gives us a chance to witness McCauley becoming a fully formed, mature songwriter right in front of our eyes (or ears).

McCauleyâ€™s talent as a musician and songwriter became apparent at an early age, performing every instrument at the age of 19 on Deer Tickâ€™s 2007 critically acclaimed debut War Elephant.

But McCauleyâ€™s vision from the start was for Deer Tick to be a real band, and a rotating cast of characters simply wouldnâ€™t suffice.

Along came, Dennis Ryan, a hard-hitting young drummer who had just decided to cut his college career short, shortly followed by Chris Ryan on bass and Andrew Tobiassen on guitar.

Deer Tickâ€™s star continued to rise in 2009, releasing their second album Born on A Flag Day.

The band were praised in just about every major music publication, here and across the pond with Rolling Stone going so far as to name them “the country-rock breakthrough of the year.”
www.myspace.com/deertick