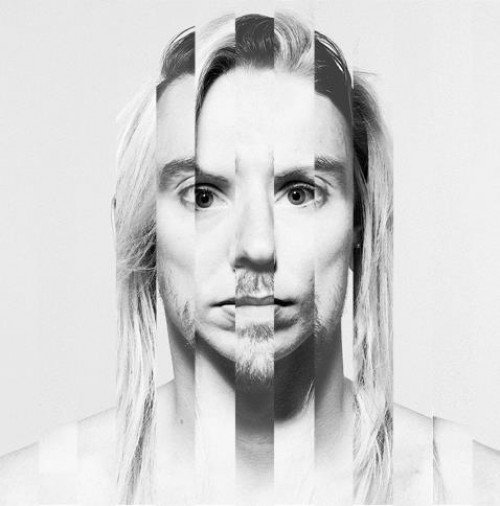 Check out London based, enigmatic dark electro duo Death Rattle (Helen and Chris Hamilton) . Their debut EP HE&I (‘He & I’) is due for release via Frontal Noize on October 15th 2012.

After their previous alt grunge band, That Mouth, abruptly disbanded, Helen and Chris followed a new direction musically, going away for a month to write and record something that reﬂeced their darkening and more melancholic tastes with the band citing influence from Depeche Mode’s Violater, Fever Ray and NIN. 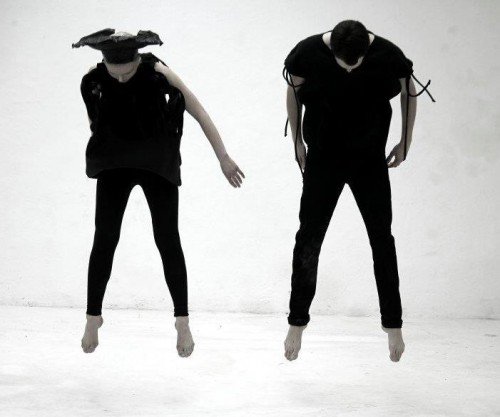 Taken from their debut EP, Helen’s dark and droning vocal harmonies create a robotic feel to ‘The Dig’ with Chris’s beats akin to a mechanical heart thumping underneath, this is Death Rattle’s war cry and signature style. 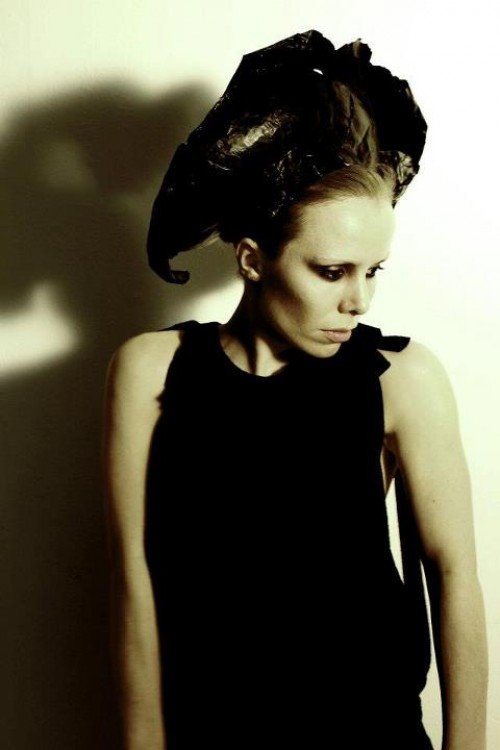 The other track from the EP, ‘Do As You Please’ follows perfectly with the band’s bold, tribal-esque beats playing a big part once more behind Helen’s voice and evocative lyrics.

Many more sound layers are unravel in the last three tracks of their impressive EP HE&I.
deathrattle.tv
facebook.com/deathrattle