Hotly tipped singer/songwriter, animator and musician Danimal Kingdom has revealed details of his debut single Vinyl Skipping Ever Backwards / Through The Ice set for release on 7″ and download on November 29th through independent label Hot Pockets. 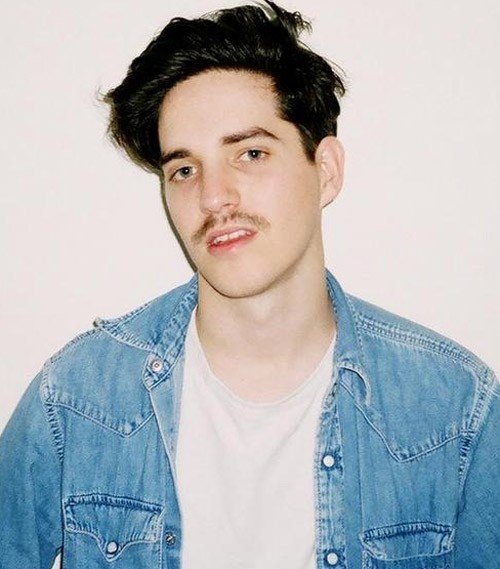 Following Bolt Action Fiveâ€™s split in 2008, Dan has kept busy providing vocals on Kissy Sell Outâ€™s critically acclaimed debut album Youth and The Aston Shuffle’s club hit Do You Want More, but now with a head full of new songs and a hand picked band to back him up Dan is ready to once again take centre stage. 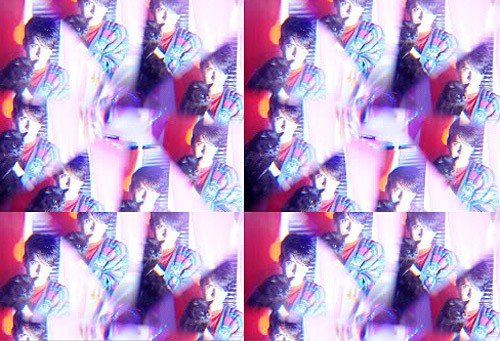 In advance of the singleâ€™s release a new Danimal Kingdom track, Amputee Spirit, is being made available to download for free from today.

Said John Power, Hot Pockets, â€œDan played at one of our NEW! Parties earlier in the summer as we had been hoping to get a track off him for a compilation, but after being blown away by his show, I knew I wanted more.

Although just his debut solo release, Danâ€™s songs are already fully formed perfect pop and itâ€™s been quite an effort to narrow it down to just two for this first single. Iâ€™ve already laid a bet on Dan being one of the breakthrough stars of 2011 and I canâ€™t wait to bring his music to a wider audience.â€
Amputee Spirit (demo) by Danimal Kingdom