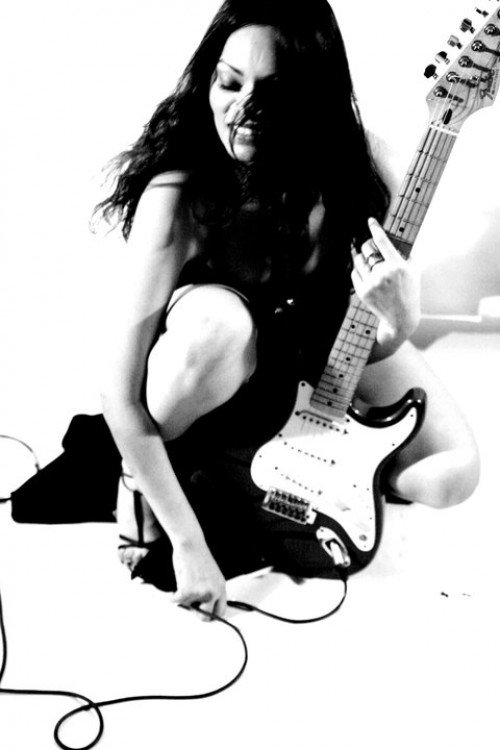 Dana Jade’s rock siren was born and raised in tropical Trinidad, and spent summers in New York with her father, soaking up a pancultural palette of influences, from riot grrrl (underground feminist Punk rock movement) and grunge to blues and Trinidadian rapso.
Jade’s own punk rock awakening came in 1995, after seeing Courtney Love snarling and spitting her way through a Hole performance at MTV’s VMA awards.

Emboldened, Jade emigrated to London in 2002, armed with the trusty Fender Strat she’d picked up from a store on New York City ’s 48th street . 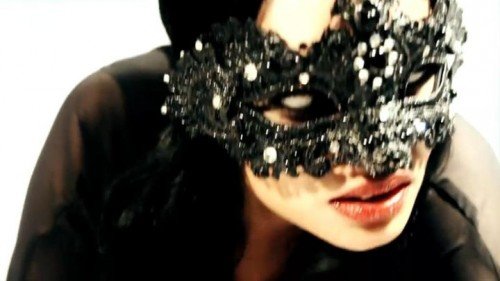 She found community and friendship on London’s underground club/live music scene, becoming a regular at Club Motherfucker, where she was recruited by Gaggle front-woman Deborah Coughlin.

She joined the all-girl alt choir for 3 years, performing at Reading Festival and guesting on Later…with Jools Holland with My Morning Jacket, all the while committed to her solo craft, notching up a support slot for John Parish at London’s Water Rats before departing the collective in early 2012 to refine the songs that make up this gutsy, attitudinal debut.