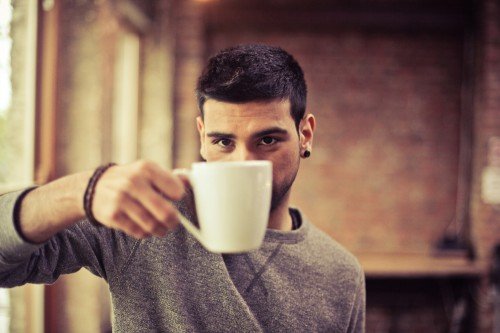 Discover fast-rising London rapper/producer Cynikal. Check out his brand new video for the track ‘Won’t Let You Down’ featuring Cynthia Erivo and taken from his excellent debut mixtape Breakfast (free to download now!).

Directed by Chas Appeti and Simon Dewey with a fine and emotive display from rising star and lead actress in the Sister Act musical, Cynthia Erivo, the well-crafted music video for ‘Won’t Let You Down’ superbly captures the poignant and reflective nature of the excellent story-telling record and sees Cynikal pay homage to “my family, my friends, my fans and anyone who has ever given me an opportunity to succeed in life – it’s because of all those people I am where I stand”. 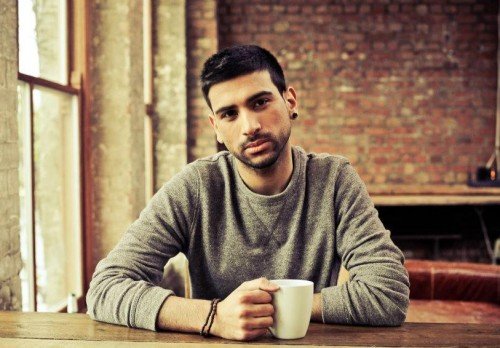 Born in London, raised in Essex and a graduate of the prestigious Leeds College of Music academy, British Asian Hip-Hop artist and producer Cynikal is certainly not your average rapper/producer nor is he just an ordinary audio wizard.
facebook.com/cynikalmusic
twitter.com/cynikalmusic
cynikalmusic.com