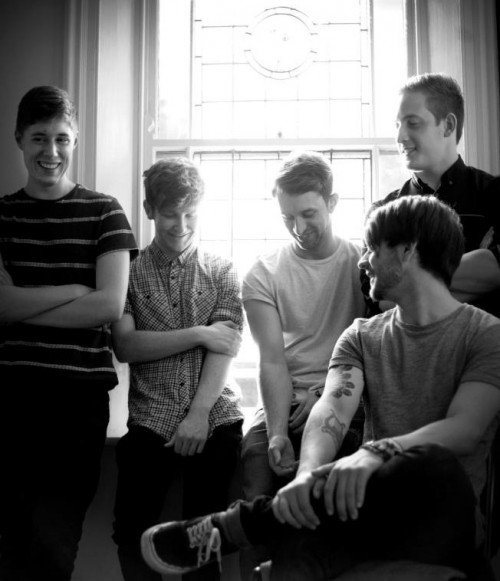 Forming in the northeastern city of Newcastle, by vocalist and writer Christopher Brown, Crooked Hands are now preparing to bring their hauntingly atmospheric songs to life in the form of debut single ‘Under’.

Recorded during various sessions over the course of summer and autumn 2012 with Let’s Buy Happiness guitarist, James Hall ‘Under’ will be Crooked Hands first introduction to the world, along with b-side ‘Escapism.

Centred around Brown’s fragile yet captivating vocal ‘Under’ swirls and broods under a mixture of reverberated guitars and piano, that builds into a triumphantly dark ode to love and heartbreak, that breaks and ends once again with the fragility of Brown’s vocal.

‘Under’ / ‘Escapism’ are released on 4th February 2013.
Photo by Jess Johnson