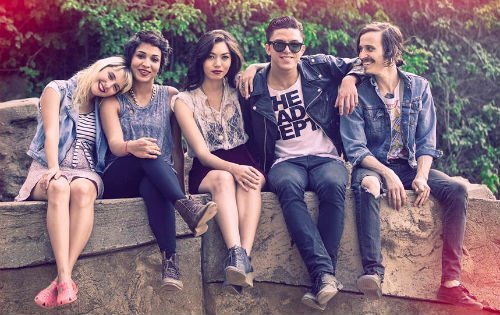 On ‘Gatsby’, front man Gregory Cole says: “I was writing the song in my bedroom and the instrumental spoke to me. It asked me to deliver lyrics with a light at the end of the tunnel. After a few takes I developed the melody, and the name “Gatsby” was the first thing that popped out for it , along with the forgiving and acknowledging lyrics.

I haven’t even seen the movie nor remember the book, as far as I felt then and now the name could be male or female. I hoped like all the songs, this track could be therapeutic to the people.”