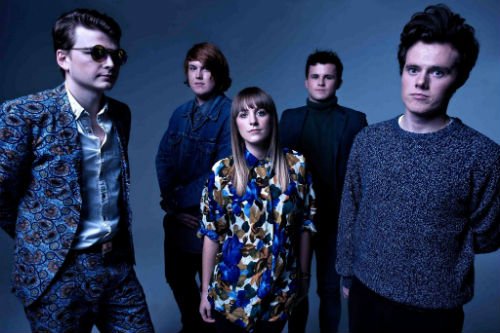 The video was inspired by the credits of a James Bond movie and Dominic explains: “The inspiration for the video came back in March, we were playing a show and some girls in the audience started doing the Macarena, it was an incredibly surreal move but it stuck with me. Later when we started planning the video I listened to the song, I listened to the lyrics for the first time and saw these parallels.” 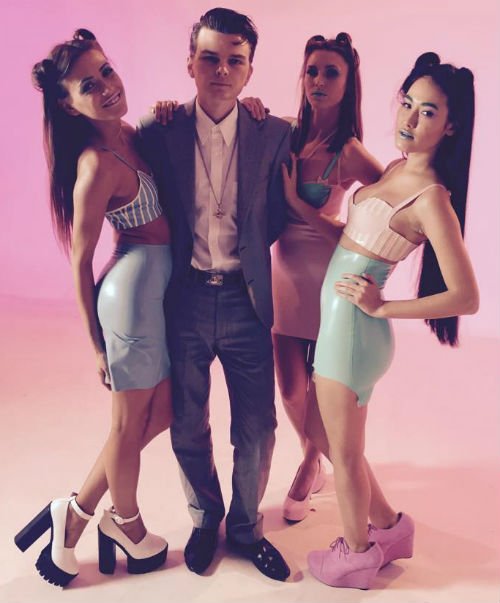 He adds: “Macarena is a song about a girl who’s tired of her boyfriend and talking about leaving him just like I Feel Fine. So the video took a lot of cues from the Macarena video and the result is this incongruous, twisted mash-up of a track inspired by 1960s giants: Ben E King, The Beatles and Phil Spector with a video inspired by a gimmicky 1990s one-hit-wonder.” 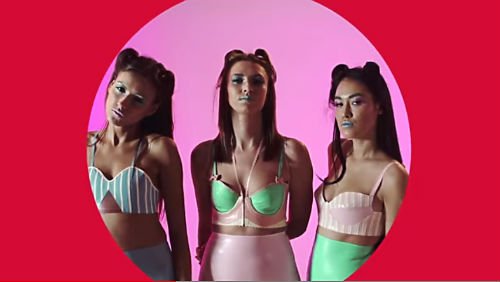 
Coronation Ball are playing live next Thursday 4th December at the Lock Tavern (Young and Lost club) on stage at 8.45pm.