After establishing herself as one of the most promising up and coming singer songwriters in the acoustic music scene, China Soul is set to release her much-anticipated new album Secrets & Words. 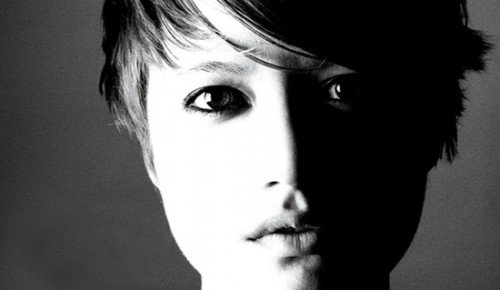 Originally born in Tampa, Florida and raised in Los Angeles, China soul daughter of Starsky and Hutch star David Soul, has performed at various venues throughout LA and built up a steady fan base within the acoustic music scene.

Since moving to London, she has continued to build an outstanding live reputation and made appearances on the Jools Holland BBC Radio Two show that have cemented her reputation as a real name to look out for. 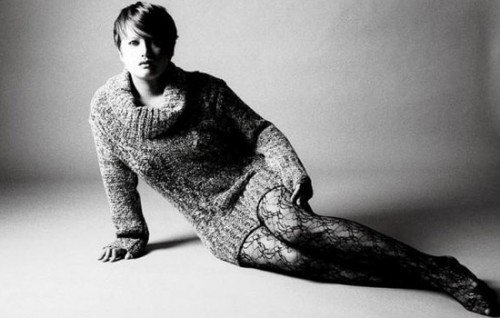 The tracks on Secrets & Words showcase China Soul’s richly expressive and distinctively soulful voice and the album is steeped in the sound of West-Coast 70’s folk-rock while still managing to feel vibrant and contemporary.

Co-written with Blockheads legend Chaz Jankel, Secrets & Words draws on China’s inspiration from such artists as Bob Dylan, Ray Charles and Tracey Chapman while feeling uniquely personal to her and Secrets and Words heralds the arrival of a special new talent on a record that is soulful to its very core.
www.myspace.com/chinasoulmusic
Photos by by Ami Barwell