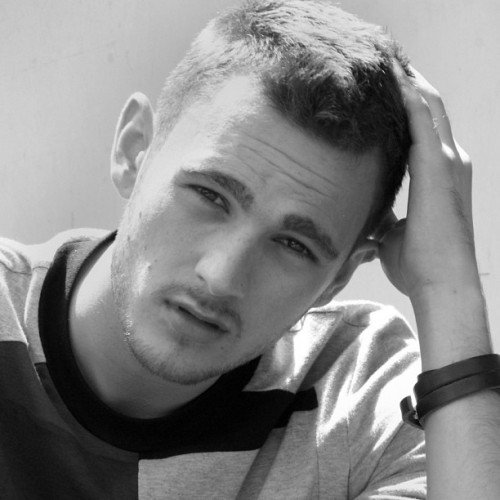 Here is a teaser to Charlie Brown’s new video which will be released this Friday with the single dropping on the 25th March.

His debut single ‘Dependency’ already showcased nicely Charlie’s soulful voice, talent as a songwriter and highlighted exactly why now is the time he is stepping out from behind the scenes after crafting songs for some of the biggest names on the music scene.