The new track ‘So Calm’ from Brighton’s Cave Painting is available as a free dowload below. 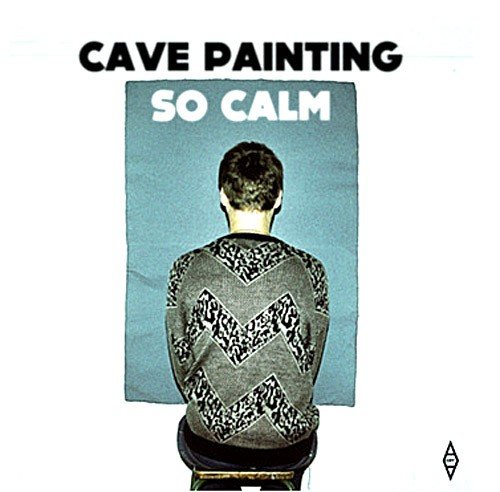 Cave Painting’s dramatic ‘Midnight Love’ and the eloquently gentle first free download ‘Leaf’ have given a taste of the band’s subtle powers, and now ‘So Calm’ further enhances their depth and style.

A blog burst from Texas to Tokyo after ‘Leaf’ and ‘Midnight Love’ were hurled into the e-world ether, and those that listened marked the exciting arrival of something special.

On June 8 at ‘Break Out’, Proud Galleries Camden (London UK), Cave Painting play only their second show. The third will be supporting Kyla La Grange at The Lexington (London, UK) on July 12th. Their first was packed-to-the-concrete-rafters tiny debut at The Social (London, UK).