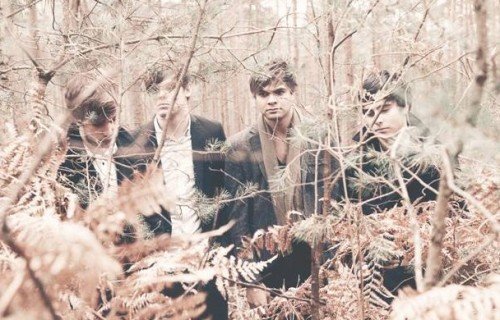 “Don’t Panic’ is the first single from Calais taken from their forthcoming debut album released later this year.

The Hertfordshire based band have stemmed from various projects.

In previous bands they had a busy 2010 touring with the likes of There For Tomorrow and The Friday Night Boys playing various sold out shows across the UK.

After a very successful tour with Not Advised in August the band lost two members and decided to form another project playing music that expressed their current influences.

Calais present a sound influenced by the likes of Coldplay, One Republic and The Killers. The 5 piece are currently showcasing their new album material in live performances over the next few months.”