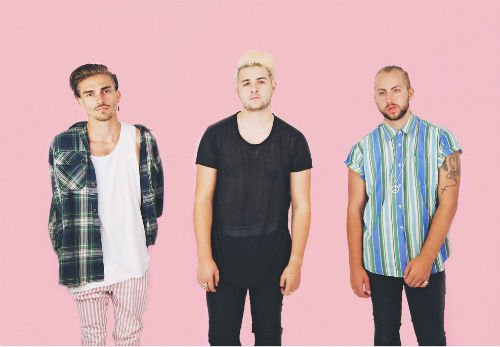 ‘Ashleigh’ & ‘Car’ are their impressive first offerings, that illustrate their solid DIY work ethic and the diverse abilities in producing sounds from the comfort of their makeshift bedroom studio.

First up, can you introduce yourselves

Ok so we have got Josh (me) who sings and plays guitar, Jack who plays drums and Alex who plays bass.

How did you meet and how did you come up with the name Brooklyn.

This wasn’t such an easy task at first but became instant when me and Jack had the same love for Hip-Hop and it suddenly became Brooklyn. because of its Hip-Hop culture. We added a full stop at the end of our name to determine that of Brooklyn the place as it’s such a recognisable name, it looked visually pleasing and clean cut and decided to stick to it.

Can you talk a bit about your tunes ‘Ashleigh’ & ‘Car’, and your DIY work ethic?

I’ll keep it short, ‘Ashleigh’ is about a love triangle, I loved the idea of having the song about something thats quiet sad and upsetting and musically uplifting the juxtaposition of it shows a different side to writing which I’m quite proud of and it to be our first piece of music that we released. ‘Car’ is about growing up. I literally had one laptop and a mic, we sat, created and studied our music for hours in my spare room and mixed it in my car as we had no monitors, our work ethic is bare minimals but utilising it as much as possible, it’s most defiantly our favourite thing to do, just left tucked away in the burrow. 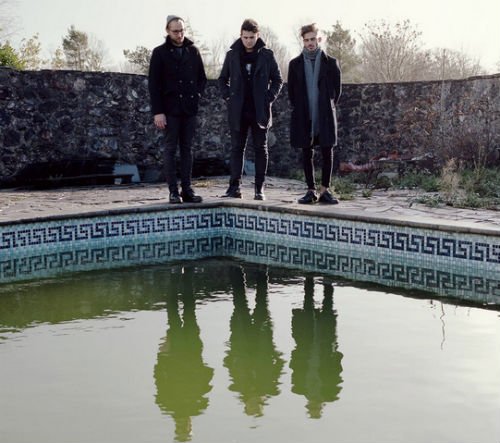 I write all the lyrics and it’s such a cliché by saying we write about our past experiences, but it’s literally what I do, if anything I kind of elaborate on small events thats happened, make it more of a moment in time scenario, it’s strange how we work as humans on how such a small incident that’ll we’ll always remember can prolong an emotion and even resurface on a nostalgic level, I like that idea and try to capture the honest and innocent of it. I want people to listen to the songs and relate it to their own lives and fall in love with their own ideas.

Musically this list is too long and diverse it’ll be a nightmare but such likes as Burial to Wham, Phil Collins, to Nirvana and A$AP Rocky who we love! Non-Musical I’d personally have to say Jack Kerouac, Nicolas Winding Refn, John Hughes and Sofia Coppola we’re pretty big film buffs.

Tell us about your first show at Bestival and why we should be there.

We’re all massively excited of course, who wouldn’t be, but really humbled that people have taken an interest in the music and want us to play this year, it’s a huge honour for us and it’ll be our first show as Brooklyn.. We can’t thank BBC Introducing enough for the opportunity. Why should you be there? Because you’ll get to see not only us in full glory but everything that Bestival has to offer, integrated hot tubs on a double decker I think thats enough said.

Oh god… Urm thats difficult, dead or alive? alive would be, purely because it’s what I’ listening to at the moment, it’ll have to be FKA Twigs she’s sick and dead would be a no brainer, MJ.

Playing as much shows as we can, release our EP by the end of the year.