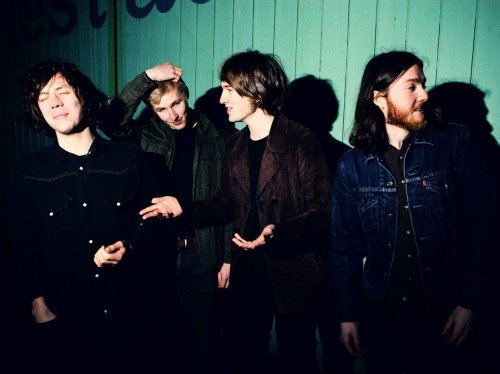 The Kent 4-piece, recently announced they are to play a headline show at The Lexington on the 30th of May.

They also announced that they will be touring the UK in May, and have added to these dates appearances at Live at Leeds and Dot to Dot Festival.

Last month, Broken Hands played their biggest UK show to date at the end of their 15 date UK tour supporting Band of Skulls by triumphing in front of a sold out crowd at London’s Roundhouse.
facebook.com/brokenhandsband