Boxes awesome new video for ‘Throw Your Stones’ features appearances from Zoe Ball, Dermot O’Leary and Heston Blumenthal. A welcoming front door into the world of electronic music for those more accustomed to acute displays of emotion, Boxes is able to package two contrasting sounds to incredible effect on debut single Throw Your Stones out on 11th July. 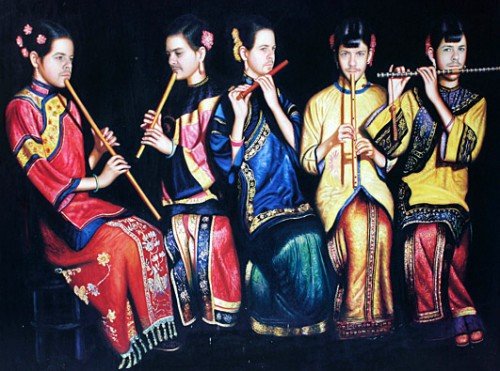 Beginning with hair-standing tingles, debut single Throw Your Stones bounces between a hypnotic beat and threadbare, bright intoxicating vocals before finally rushing headlong into a mesmerizing crescendo; as if singing could save a life.

With tour dates coming up, an EP release in August, as well as his debut album in the works for early 2012 Boxes sums up with “What’s coming now, will blow your mind”, a bold and shining statement from the single Throw Your Stones.