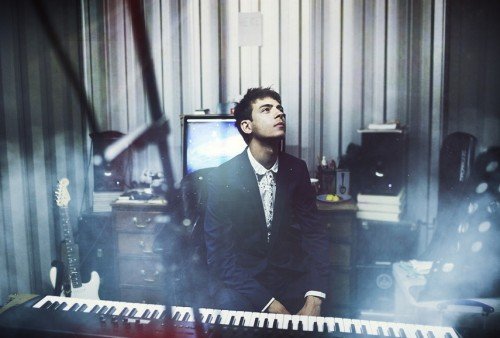 There are also two inspired remixes of “Don’t You Worry’’ from regular Skream and Magnetic Man collaborator Sam Frank and the much lauded south London art collective Breton.

Bo rented a shipping container on a trading estate in Winchester, turned it into a studio and recorded his album in isolation. The resulting songs are written, arranged and produced by Bo.