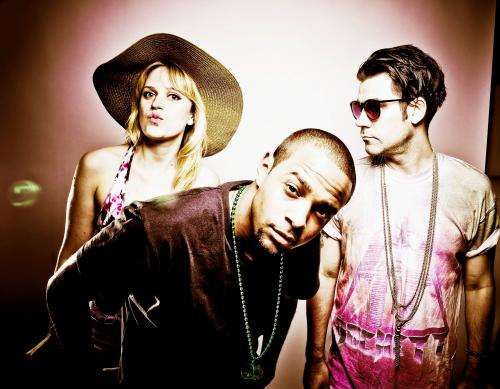 Check out the brilliant Blänk and their fusion of Hip Hop, Electro, RnB and Swedish melancholia.
Blänk’s ‘Áurinko Rising Again‘, five track EP and the single ‘Do This Thing’ (out now), was recorded in the band’s home in Ryssbält, (Swedish Lapland) and Atlanta, GA. 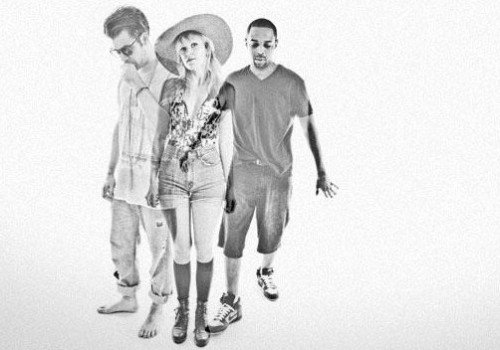 Blänk are:
Lina, is something of a Punk Rocker trapped in a Pop star’s body.

Simon T, or Young Ivy, is a strange combination of deep thinker and party animal with immature Rap star aspirations.

Klas, is a former reality TV star and teen heartthrob as the runner-up in the Swedish version of reality show Survivor.

Blänk says:
‘We are from a city in northern Sweden’s Lapland region not too far from the Arctic Circle called Luleå.

In the winter months, which means most months, the sun only stays up for a few hours and the temperature is around -20 degrees Celcius.

Because we didn’t want to (ok fine, we couldn’t) play professional Ice Hockey or work at the local steel mill like most people from Luleå, we had to dream big and set our sights on moving on from country living to conquer the world…
facebook.com/blankmusicofficial