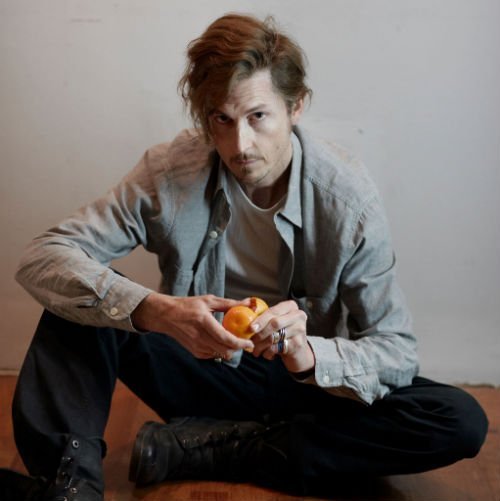 New Zealand award winning sound designer Blair Jollands makes gripping and cinematic songs. He has previously collaborated with Boy George and The Strokes producer Gordon Raphael, and released albums under his alter ego El Hula. Lollands releases his single ‘Carve It Up’ on 30 June 2014, with his new album out this Autumn. Check out the video for his splendid track, available as a free download, for ‘My Way Home’…

Hello my name is Blair… I’m a south pacific nomad currently residing in east London. I like to write songs and sing them.

What is ‘My Way Home’ about?

It’s about someone who’s walking on borrowed land. The plight of a refugee. The displaced. Lost boots sniffing out familiar soil.

Where was the video for the track shot? 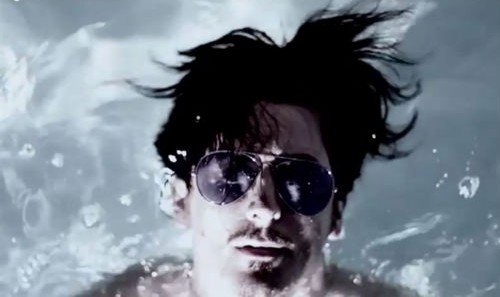 How did you get involved with Boy George’s label, More Protein?

My track ‘Everything But You’ was playing in a promoter’s office. More Protein shared the space with them and they heard the track. George loved it. I guess it’s because he loves Bowie and my voice and music has similarities. He released a bunch of singles, EPs and two of my LPs.

You’re an accomplished sound designer for film, how did you make your way into that world? Any tips for young musicians looking to do the same?

I worked as a mastering engineer in New Zealand. I accidentally landed a job in a Soho post production facility after walking in off the street the same day three people had walked out. Unbelievable really considering that my CV at the time had some weird shit in it about Neil Diamond and baking scones. My advice to young musicians interested in doing the same is to most importantly, like anything, make sure it’s their passion,make a habit of keeping a recording device with them at all times. Record everything – the real and the surreal – be a geek! And use the sounds in their music, to film, create another dimension with their original sounds and see where that takes them. 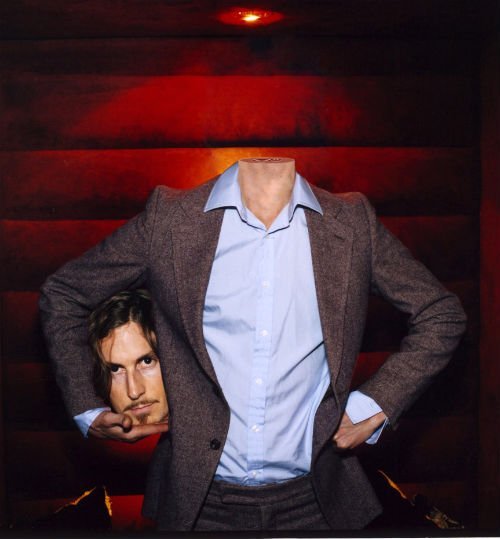 For those who’ve not heard you before, how would you describe your music in 5 words?

If you had to collaborate with anyone dead or alive, who would that be?

When is the album out, what’s it called and tell us more about what we can expect?

The LP is out this Autumn. I haven’t named it yet. There are a few flavours to it – people who like Scott Walker, Leonard Cohen, Rufus Wainwright, Bowie, MGMT, U2, Fleet Foxes etc will get it. There is also a strong gospel element to it – always has been in my stuff – with big soul harmonies. It’s very ambitious in sound.

Finally, tell us a secret about yourself!

I was raised by badgers!