When people hear the word “French Pop” many people assume that it’s going to be something campy & ironic like Nouvelle Vague or Serge Gainsbourg. 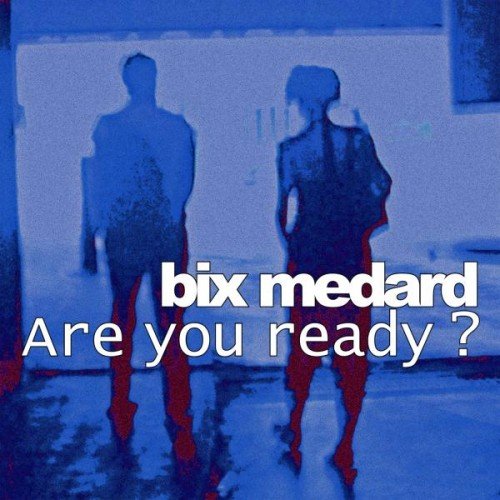 Well, there’s nothing campy about BIX MEDARD, the Belgian/Norwegian duo with feet in both the music and the art world, who eschew the usual gig circuit and choose to perform in art galleries and fashion shows around the world, including Japan.


That’s certainly a record that we’d like to hear, and we’re clearly not alone, since their last album 2009’s “Y-DRESS?” went to #29 on the taste maker CMJ College Radio chart.

BIX MEDARD’S new album, “TAKE A DEEP BREATH”, featuring the singles “ARE YOU READY?” & “WE COULD HAVE DANCED” is available at iTunes & CDBaby.com
www.bixmedard.com