Ben Glover has been compelled to write songs since his mid-teens growing up in County Antrim, Northern Ireland— when he was awoken and unsettled by Bob Dylan. 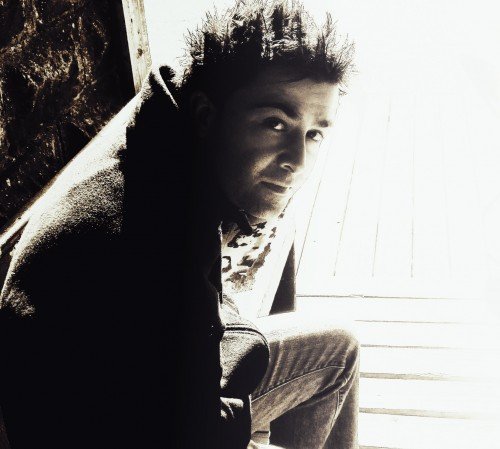 Armed with a law degree from Queens University Belfast, he put his legal ambitions on hold to pursue a career in music.

Through the Noise, through the Night followed in 2009, which was produced by Neilson Hubbard (Kim Richey, Matthew Perryman Jones, Glen Phillips), and drew rave reviews and comparisons to the likes of Ryan Adams and Bruce Springsteen.

Relocating to Nashville in ‘09—to summon the spirits of great songwriters that came before him—Hank, Willie, Cash and Kristofferson—Glover began penning new tunes with some of Music Row’s finest, including acclaimed singer-songwriter, Mary Gauthier.

His second record Through the Noise, Through the Night was filled with soul-moving melodies that linger and stir.

Now comes his 2011 outing, Before the Birds, again produced by Neilson Hubbard and recorded in Nashville.