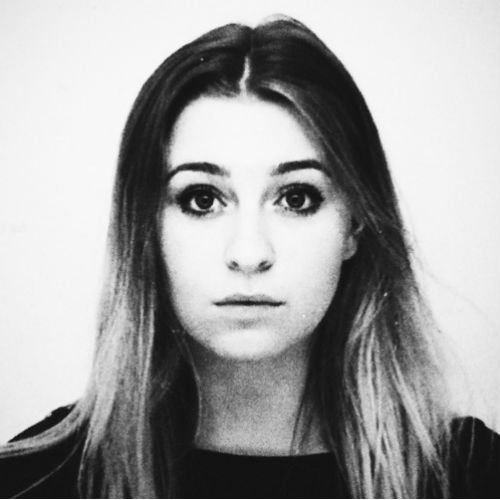 Speaking about the dark alt-pop gem they say: “Overall we wanted to get across that frustrated feeling of striving for fulfilment. The track is coming from a few places – the lead and backing vocals in the chorus are a definite throwback to 90s RnB, and production-wise you can hear we’ve been listening to artists like Arca, William Arcane and Rosie Lowe.”