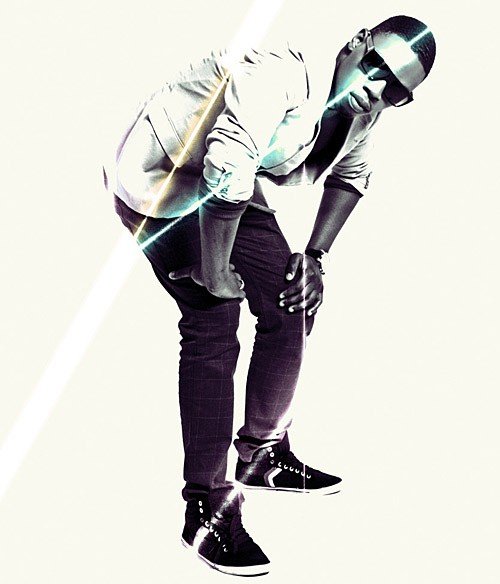 Emerging UK rapper/producer AYO releases new promo single ‘Castaway’ featuring singer/songwriter Chany, for what is AYO’s second single release this year after the Alex Martin-featured “Miracle”.AYO hails from Hackney in East London and is currently working on his debut album, set to be released early next year.
AYO, is fast becoming a much sought-after producer/songwriter by UK and international acts. Over the past 12 months, he has written, produced and remixed tracks for artists such as Jason Derulo, Professor Green, Wretch 32, Aggro Santos, Ironik, and Boy George, to name a few. AYO has also recorded with rising stars; Teezy on ‘Feelin It’ and Jareth’s ‘Sun Soak’.

Inspired by the concept of a video, AYO wrote ‘Castaway’ around the idea of being cast away on a deserted island.
”We had an idea to shoot a video in open spaces and on a deserted beach. When Chany came to the studio, we came up with the concept first and then wrote and recorded the whole song that night.’

He will also be releasing his second producer EP, as well as a collaboration with J2K, called ‘Da Tape’ which is a free download released exclusively from Grimedaily
@AYOmusic