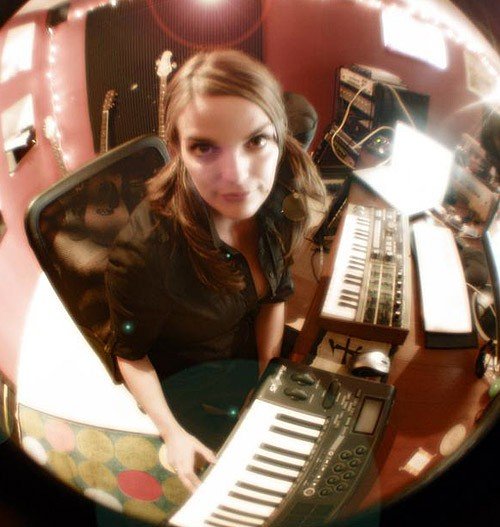 With a distinguishable pop sound that encompasses electronic keys, digital drums, and a plethora of synth instrumentation, it seems only fitting that the conception of Argon 40 began over the Internet.

Adam Williams and Heather Greene, the duo who make up the mellow, cyber-sounding Argon 40, created a handful of tunes simply by pressing the send button. 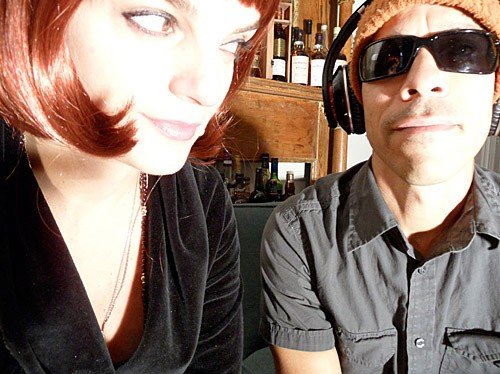 What started simply as a quirky experiment, the Argon 40 project soon developed into something significant.

Williams would craft the electro lounge-friendly beats from his home studio in Los Angeles and send them to Greene, stationed in Edinburgh, Scotland, who would then write and record the catchy, infectious lyrics.

The combination of music and voice established a chemistry that was just too powerful to ignore.

Upon returning stateside, Heather immediately contacted Adam, and the two finally began working together physically to create more of the magic they first generated over the web.

Over several months, the duo holed themselves in the studio using a hodgepodge of keyboards, drum machines, and other far out instruments to fashion the Argon 40 sound.
www.argon40music.com
www.myspace.com/argon40