Antlered Man released their video for their debut single, Surrounded By White Men through Something Nothing out the 18th April 2011. 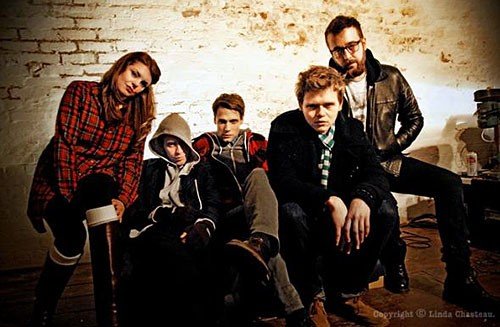 The quartet cut their teeth playing in various rock/punk bands before coming together to create what can only be described as something oddly complete. Also in the ranks is Sarah Townsend (flute).

Ferociously heavy yet wonderfully harmonic; the logical conclusion of a whippet-thin skinned, quick tempered environment and all those forced to dwell in one. 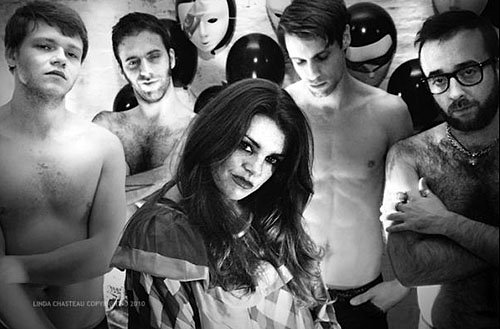 Debut single Surrounded By White Men is a classic slice of f****d up rock.

Rolling drums, heavy as f.. distorted bass and hypnotic guitar. All overlaid with a vocal Jello Biafra would be proud of. The track builds into a frantic conclusion sure to be a live killer. Surrounded By The White Men is self produced.

Surrounded By White Men is set for release on the 18th April 2011. For more information and a free download of Platoono of Uno visit www.antleredman.co.uk