A 23-year-old British girl living in Essex, who is a Pakistani pop princess dubbed the Britney Spears of Asia“ will launch her British music career this Monday with her debut UK single, a dance track mixed by DJ Judge Jules (all proceeds are being given to the Pakistan flood victims). 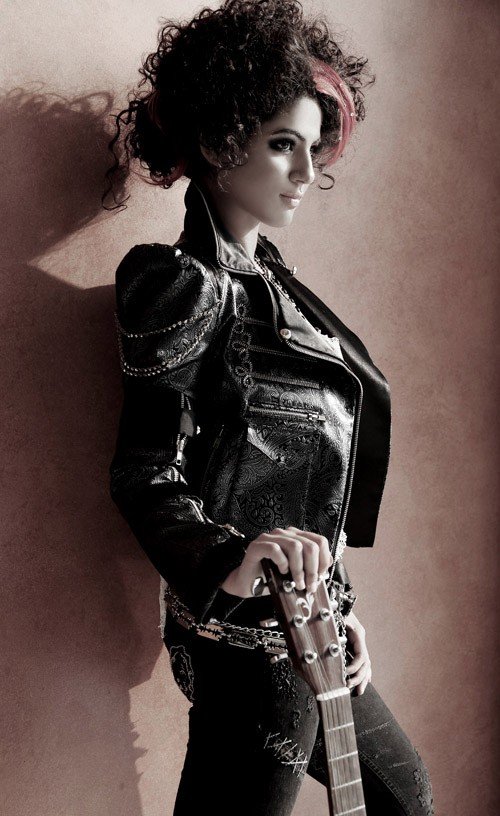 Growing up in London, Annie Khalid’s rise to fame is a modern fairytale.

In 2005, sitting bored at home in England she was humming a melody, a friend thought it was catchy, introduced her to a music arranger and then, having found its way onto the internet, the track Mahiya“ which means baby/darling became an overnight sensation in Pakistan.

It became the most accessed Pakistani pop song on the internet for both 2005 and 2006 and Annie set a trend in Pakistan for bilingual singing. 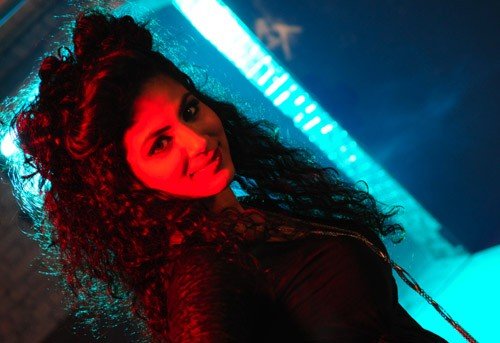 She was signed as the face of Pepsi Pakistan, with her face adorning bottles, cans, billboards and TV commercials across the country; she has also been the brand ambassador for Norwegian telecom company, Telenor, one of the biggest telecoms provider in Pakistan.

She is also a well-known celebrity in neighbouring India where she recorded a song and video for Bollywood movie Awarapan directed by top Bollywood Cinema moguls Mahesh and Mukesh Bhatt; in April 2010 Annie modelled at Pakistan Fashion Week in Karachi for L’Oreal; this month she was made a Goodwill Ambassador for the International Red CrossHowever, at home in the UK Annie is a total unknown… until now with the launch of her sensational dance track mixed by DJ Judge Jules, Be My Baby.
Watch the music video for Be My Baby here
Be My Baby is released in the UK on Monday 25 October 2010 and is available to download on iTunes.
www.AnnieKhalid.com