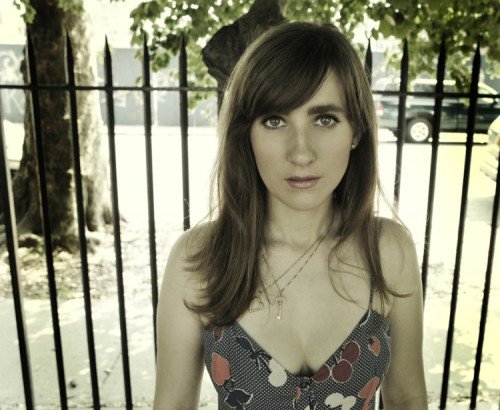 She says: “Since moving here, I have played at Cambridge Folk Festival, Secret Garden Party, Cluny2, etc… I came out with my debut album, “Strangers Who Knew Each Other’s Names” last year & am currently working on an EP that will be released later in 2013″

Lets get to know more about lovely Annie..

What kind of music do you make/play?

Folk, singer/songwriter music. Not traditional folk by any means though. 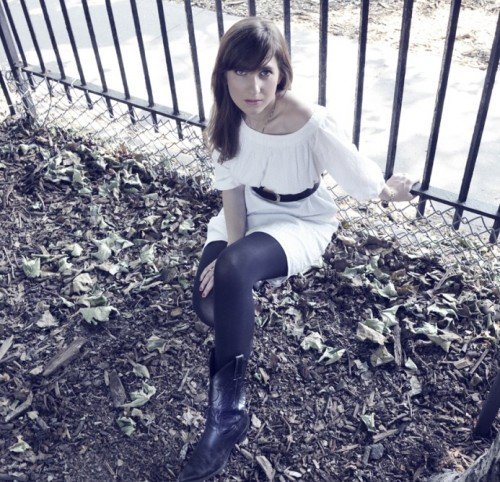 My favorite thing in the world was and always has been to sing. I taught myself guitar the day that I graduated high school on a small classical guitar that had been lying around my house for years, and used the tabs out of a Simon & Garfunkel book to learn how to play chords.

I wrote a few songs just for myself for a few years, and it has only been in the past four years really that I have been taking performing & songwriting seriously & trying to make a career out of it. 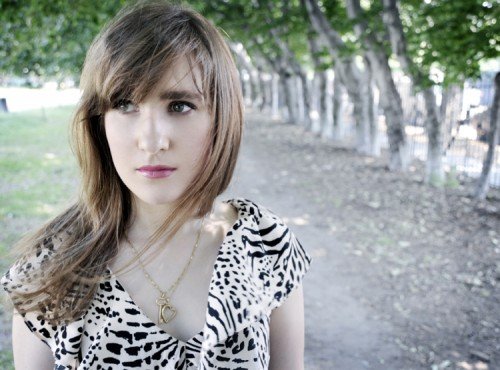 Do you mean other musicians? I definitely have listened to a lot of Belle & Sebastian, Billy Joel, Carly Simon, Simon & Garfunkel, jazz, etc… I really like music!

I used to be a lot younger… and a lot shorter.

The last gig I played was a very, very last-minute gig to support a wonderful band called Hope & Social. I enjoyed playing – but honestly, I was smiling ear-to-ear during Hope & Social’s set.

They were absolutely amazing & I think everyone should go and see them live. If you are not smiling by the end of it… it’s you, not them! 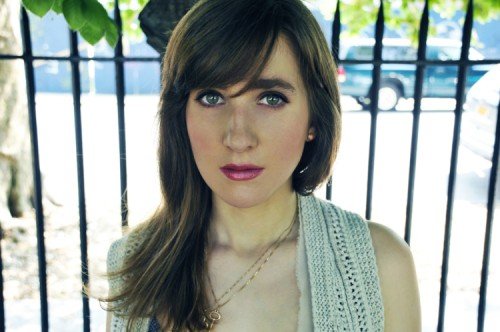 I was very happy to release my debut album, “Strangers Who Knew Each Other’s Names.”

I have a four-song EP coming out in the Spring of 2013 (exact release date TBA). Unlike my album, this is more of an acoustic one – no drums. I am very excited about it!

It definitely has its challenges.