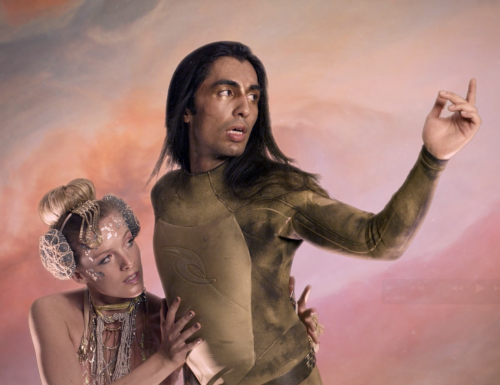 Check out Ankit Love, a theatrical and fantastical independent recording artist based in London. His debut album ‘Forever'(released on 24th September) is an incredible mix of seventies disco, melodic baselines and syncopated rhythms of funk with the energy and vibrancy of contemporary dance music.
The video is a disco version of classic sci-fi films embracing the surrealism of Kubrick’s Space Odyssey and the excitement of Star Trek. Ankit Love is a fun, exciting and fresh artist and his album is the perfect summer soundtrack. 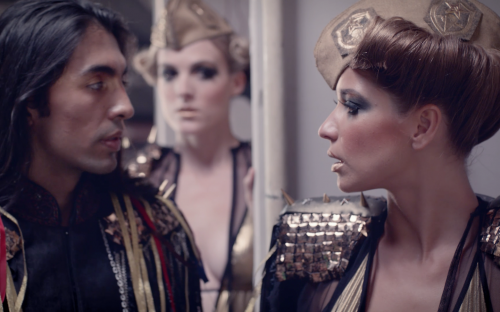 A man of many skills his self directed featured documentary about the making of the Beethoven Burst music video was premiered at the Cannes film festival.

His music is “scientific and spiritual”, drawing on personal memories and self discovery; his experience of a potentially fatal car crash in a Dodge Viper at 160 miles per hour on a Los Angeles freeway has clearly left him eager to live life to the full; undeterred he went on to become an amateur race car driver.