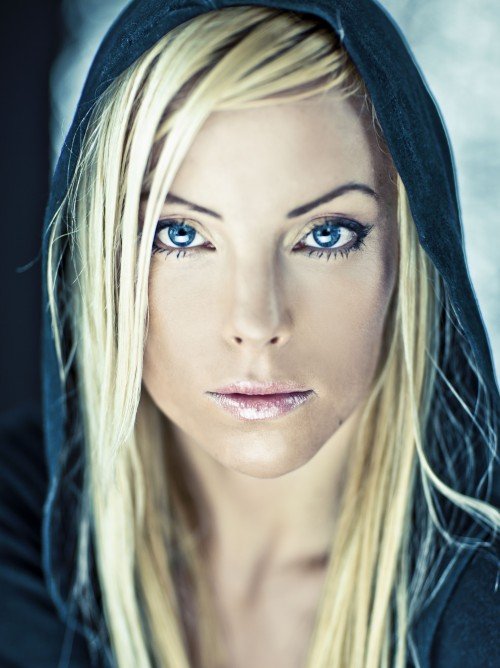 Check out beautiful new pop princess Anja’s first single ‘Dance All Night’, due for release in July 2012 and featured on the 8 million copies sold of UBISOFT’s JUST DANCE 3 game!

Growing up in the remote countryside of Norway, the Scandinavian born songstress was raised far from the pulse of mainstream pop culture.

“Follow Your Dreams”. The familiar saying tattooed onto ANJA’s right arm tells the unlikely story of her life. 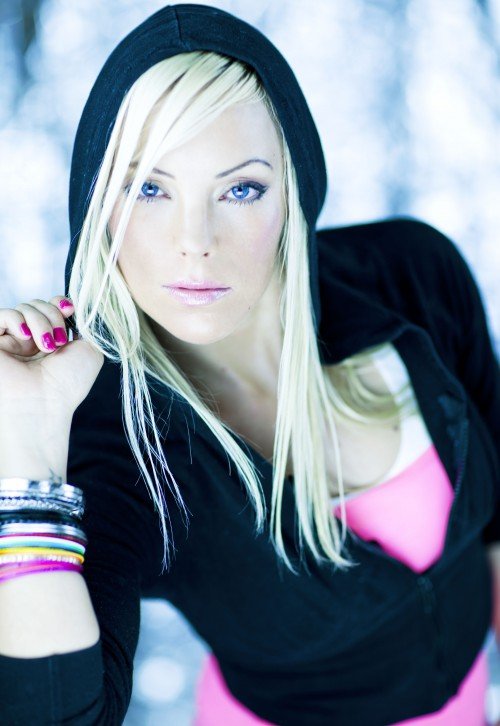 People used to laughed at young Anja, the daughter of two imaginative school teachers, for spending her free time studying Michael Jackson concerts and practicing dance moves on the stage, her father had crafted in her bedroom.

With broken English and on appetite for pop music, Anja travelled to London for auditions and gigs like London Fashion Week and the MTV European Music Awards between classes.

Her most stable source of stage and income, however, come from o Norwegian Cruise ship that let her take the stage at night in exchange for waitressing during the day.

When she graduated in 2009, Anja landed a job writing for a small music magazine and was sent to Los Angeles to cover Michael Jackson’s funeral. Something clicked. She returned home to Norway, saved up as much money as she could and followed her dreams back to Los Angeles. 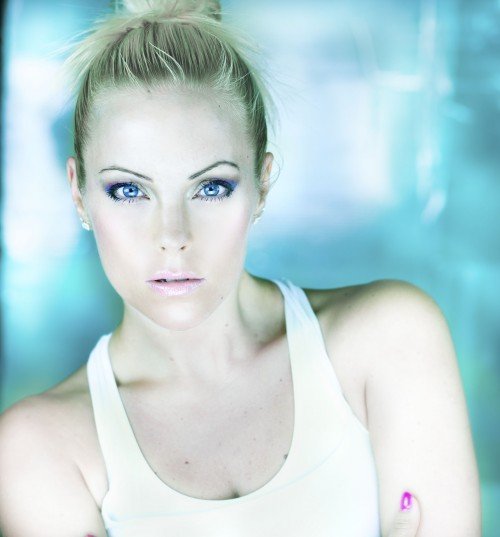 A shiny city with a dark underbelly of broken promises. Within several months of arriving there, she found herself homeless, living between motels and hostels.

Until a miracle happened. A friend of Anja’s was contacted about Ubisoft, a gaming company and Circle Rood Records in Montreal that was looking to odd a new artist to the Britney Spears, Katy Perry and Beyonce packed line-up of it ‘Just Dance’ franchise.

ANJA recorded a demo and, before she knew it, was packing her belongings for Montreal.

Without the support of a traditional music label, Anja signed into a partnership with Ubisoft Music.

Her first two singles premiered on ‘Just Dance’ 3 in the fall of 2011. The ‘Just Dance’ franchise has sold over 28 million copies total.

In April of 2012, ANJA released her debut music video for ‘Dance All Night’.

She is currently working with Ubisoft Music and Circle Rood Records to record her first album in Montreal. It will be released in the fall of 2012.